When most people meet a celebrity, they’re compelled to take a selfie. (Granted said celebrity is willing.)

So it would only make sense, then, that at Madame Tussauds in Hollywood—where visitors can get up close, touch and pose with more than 125 celebrity wax figures—that people are encouraged to take and share their selfies. Now, they have even more incentive to do so. Just steps from the TCL Chinese Theatre and the Walk of Fame, this Hollywood Boulevard establishment recently purchased an Enplug device for their third-floor display. Situated in the A-list party-themed room near stars like Justin Bieber and Snoop Dogg, the large display uses Enplug’s social apps like Twitter and Instagram to showcase visitors’ photos and tweets on a live social media wall. 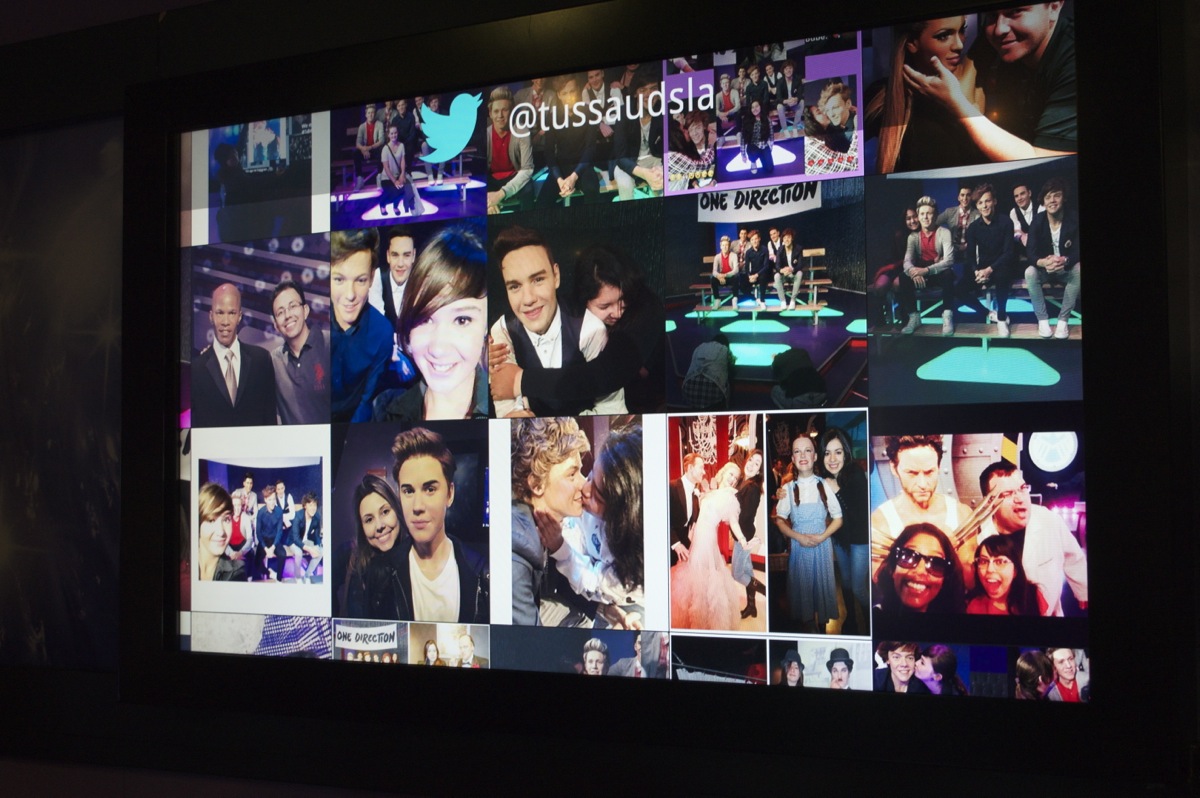 When guests enter the venue, they receive a small promotional card encouraging them to post photos with the stars for a chance to win prizes weekly. If visitors take a photo with a wax figure and staff member using the hashtag #MTstaffselfie, they’re automatically entered to win $50. Not only does it get the visitors involved, but the staff, too. 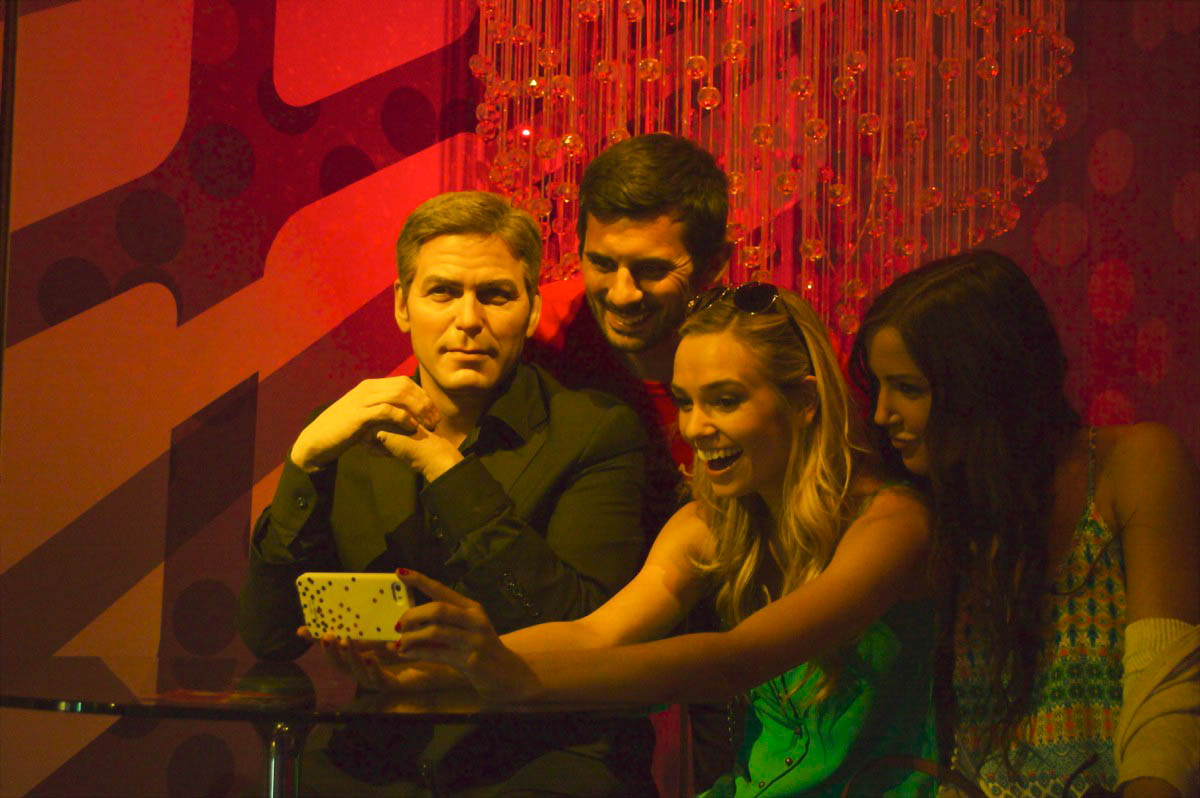 “It’s better than any sales pitch we could come up with for Tussauds,” Thomas said. “The biggest value is that it gets in front of people before they even visit, giving them ideas and showing them what you can do inside.”

“We always say we’re way more than a wax museum,” Thomas added. “It’s not dusty wax figures behind a velvet rope. Here, people can touch and pose with the figures.” And that’s evident in the posts people share with their arms around their favorite celebs, like Taylor Swift. This Enplug teammate couldn’t resist an opportunity for a selfie with the next-best Taylor Swift.
Madame Tussauds Hollywood will soon add a display to the outdoor kiosk on Hollywood Boulevard, and the other locations in Las Vegas, New York and Washington, D.C. are also using Enplug devices to power their screens.

How would you use Enplug in your business? Tweet us and let us know!